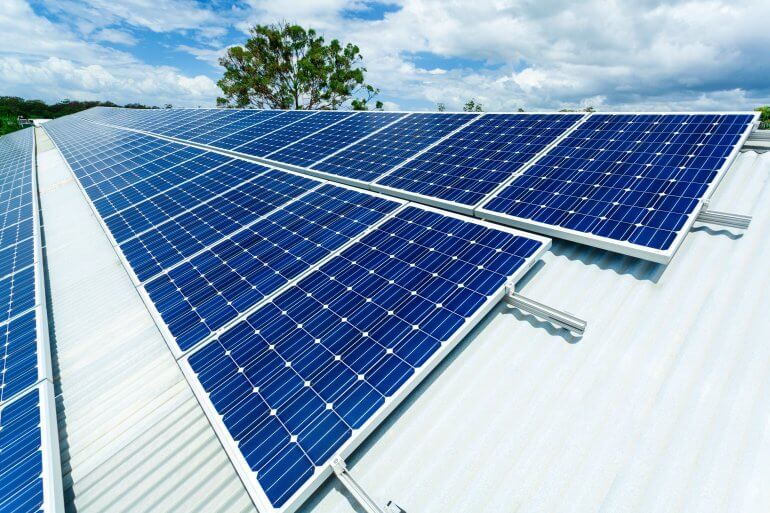 The Difference Between Grid-Connect & Off-Grid Solar

Are you planning to get a solar energy system at your home or business? The Always Energy solar installers in Newcastle, Port Macquarie and Coffs Harbour regions can provide extensive knowledge regarding the difference between grid-connect and off-grid solar. It is necessary to understand the difference between the two to ensure you get the right solar system for your property.

What are on-grid solar systems?

The on-grid solar system generates power through the utility power grid and is eventually connected to the utility feed. The on-grid or grid-connect systems are meant for sending excessive power depending on what you are overproducing. These are incredibly efficient.

The on-grid solar systems can pay for themselves and can be set up without net metering as well. It plays a vital role in enhancing the calculation of monthly bills and providing the same tariff. However, if there is no net metering, the rate at which solar power is provided can differ from average utility tariffs. However, one of the on-grid system’s biggest problems is that it does not cater to the grid outage need.

What is an off-grid solar system?

The off-grid system is a system that can help you save and store solar power within the batteries, even when the power goes down. The off-grid solar systems provide self-sustaining benefits. One of an off-solar grid’s best services is that they can offer power even during severe temperature fluctuations.

One of the most significant downgrades of an off-grid system is that batteries provide limitations in cost and volume and may not meet all your energy needs depending on your consumption. In conditions like these, you would need specialised equipment.

The difference between off-grid and on-grid solar energy

Off-Grid and on-grid solar systems are two different solar systems. Some of the most prominent differences between the two include the following:

An off-grid solar system will prevent you from having extra electricity when you need it. You will get as much power as you produce and as much as you store. It is necessary to have a battery or means for storing the extra energy, or you won’t be able to access it if the weather is cloudy and there is no electricity.

An on-grid electricity system will provide you access to electricity irrespective of how much the solar system is producing and whether you have access to batteries. If any of the equipment is not producing enough energy, you would be able to pull off the energy from the utility grid to cover up for it.

As a result, an on-grid electric system will ensure you have access to electricity throughout while an off-grid system limits it.

The off-grid system can often produce excess energy depending on the system size, electricity usage and how many times you use the system. Most of these off-grid systems have been designed to make only a specific amount of energy. You may want to get extra batteries for storing energy, but it can eventually be expensive.

An on-grid system is installed to cover for most of the energy usage. How much energy is produced will ultimately depend on the solar system, electricity and how many times of the day you’d be using the system.

An off-grid system works differently from the power grid. Hence, you wouldn’t have to be worried about the system change in case of a power outage.

In the case of an on-grid system, the system wouldn’t work in power outages because of its direct connection.

Many people prefer installing a hybrid solar energy system in their houses to save unused electricity. Both on-grid and off-grid systems are different, and you might want to use one that suits your needs the most.

Speak to the experts at Always Energy for assistance with choosing the perfect solar system for your needs.